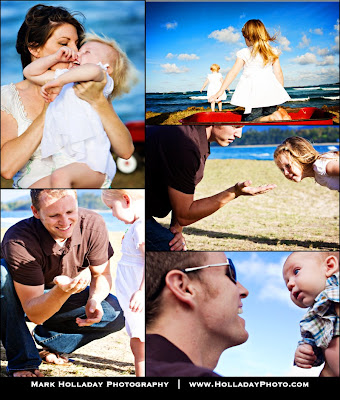 I’m still very new to the concept of natural light photography. I was familiar with studio photography, I’d been to the stores and had pictures done and was never very satisfied. Than a friend had pictures done with Mark Holladay and I was smitten (not with Mark 😉 although he is great! It was love at first sight, I started finding more and more photographers like Mark and pored over the images and held on to every word they wrote.

My husband was (still is) a student. At the time he was just about to graduate with his Bachelors from BYU-H, we had just had our third and I was really wanting to get pictures done by Mark! I got (or rather coursed) the OK out of my hubby and got the appt. all set up. Anyhow I got the details (financially speaking) messed up and somehow had the impression that the shoot was much less than it really was (remember I am the SAHM of 3 and wife to a student – we’re poor). Extremely embarrassed, I had to call Mark to cancel. I was honest and told him why, he offered a mini shoot ($50). I was so excited, this I could afford, well sort of. The day of the shoot came, we had a wonderful session. And Mark even gave me photography tips the whole time as I had explained that I wanted to do something like him… Toward the end of the session he explained that the CD would be available shortly and since we would no longer be on the island he could mail it to us so did I want to take care of the cost now. My heart stopped, I had messed it up again! How could I have done it twice? I could feel my husbands eyes on me, wondering what was going on. I told Mark I’d have to settle up another day.
Eventually I had to email him AGAIN, once more, I’m saying  how sorry and stupid I feel. I thanked him for the session and explained that we would not be able to purchase the CD for some time and how embarrassed I was (I think I actually was under the chair I typed from). I had messed up and misunderstood… him again.
Mark sent me the CD. He made $50 off the entire ordeal with me (so in all honesty, nothing!) He could have taken such a different approach. He could have let me feel as small as I did and even added to it but instead he showed kindness and generosity.
I hope you take 2 things from this story.
1.  Be very clear in your prices, not just written but also verbal. It may sound very black & white to you but for those just trying photography it can still gets confusing.
2. Everyone is going to have that customer some day, or some other situation worth comparing. When you do, show generosity, kindness and understanding. Everyone needs a little bit of understanding (some of us {me} need more than a little) It will leave a BIG impression!
FILED IN: